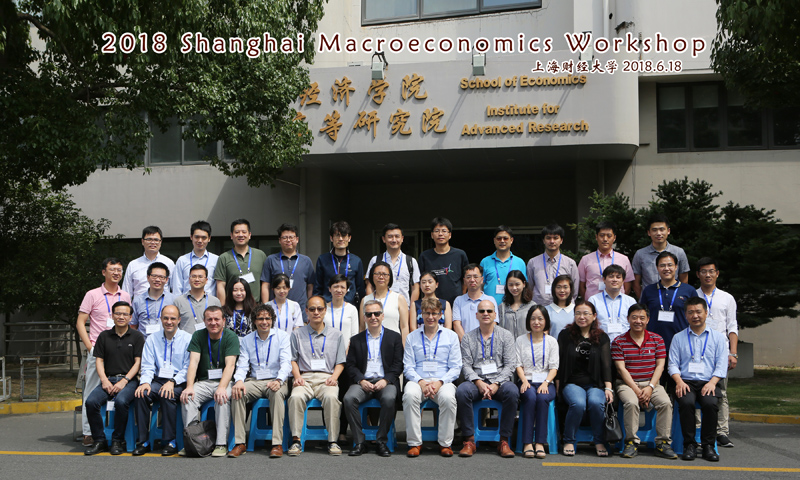 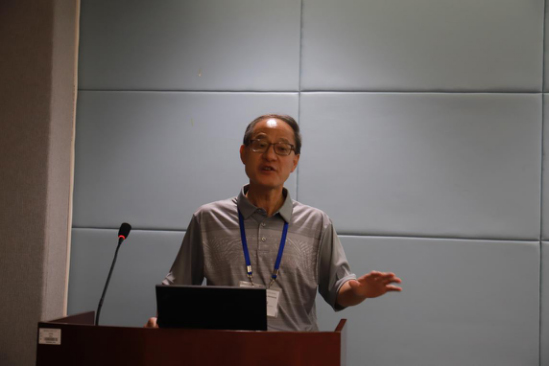 Professor Kevin X.D. extended a warm welcome to all the guests in his opening remarks. He expressed the hope that by holding high-level academic conferences, an exchange mechanism will be established to facilitate the exchanges and cooperation between SOE and domestic and overseas scholars, so as to further promote the academic level of the economics discipline of SUFE. 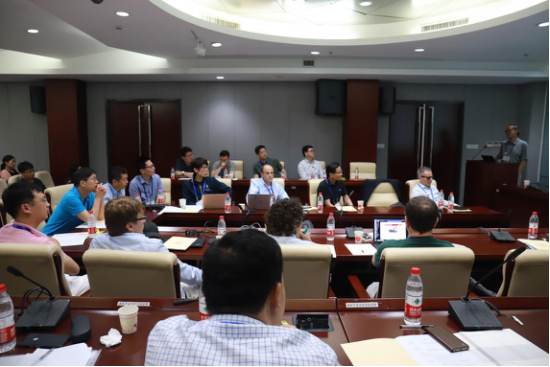 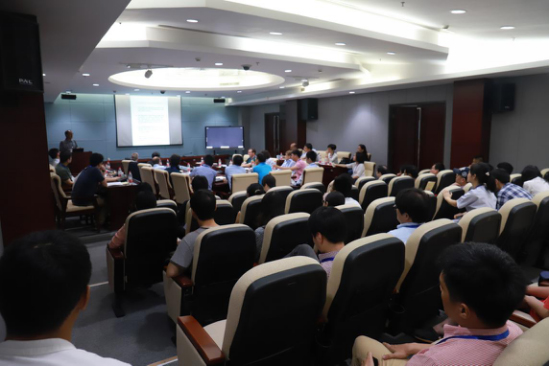 A special session about Chinese issues was also set up at the workshop. Guests at the meeting had a thorough discussion on the current hot issues of China's economy, and some of their views were quite mature and insightful, leaving a deep impression on all scholars. Over the past years, under the guideline of “pursing long-term excellence, striving for world-class disciplines”, SOE has established a platform of seminars, workshops, lectures, forums and conferences, through which faculty and students can have high-end academic research.

Ming Lu, Shanghai Jiaotong University, The Crux of the Chinese Economy is the Spatial Misallocation

Shouyong Shi, Penn State University, Should Buyers or Sellers Organize Trade in a Frictional Market? (with A. Delacroix)

Zhe Li, SUFE, Environmental Regulation and Unemployment in a Two-Sector Model with Search Friction (with Pinjie Lyu and Jianfei Sun)